The prostate is located right below the bladder (as depicted below) while partially wrapping around the urethra. As the prostate enlarges, it applies pressure onto the bladder while constricting or narrowing the urethra, causing an obstruction of urine flow from the bladder through the urethra. Naturally, when any passageway is hindered, we apply more strength or force to push our object through. As we continue to use this energy, we begin to lose the strength we initially occupied and eventually require the same level of energy to apply on now much smaller objects. Gradually, the bladder becomes stronger and thicker, though making it less flexible and elastic; resulting in an over sensitive bladder that will contract when it contains just small amounts of urine causing you to urinate more frequently. The bladder is now working more often than it used to; in time, it is unable to overcome the effect of the restricted urethra becoming incapable of emptying out entirely (incomplete bladder emptying) and leaving behind urine (residual urine). The remaining urine leaves you at great risk for developing urinary tract infections, amongst other urological conditions.

The following exams and tests are performed for diagnosis:

Once diagnosed, choice of treatment is relative to the severity of symptoms and any contraindication of other medical conditions.

BPH is a non-cancerous enlargement of the prostate that does not result in Prostate Cancer. The tumor causes the prostate gland to swell or enlarge, thus, the symptoms for Prostate Cancer are parallel to those of BPH.  Due to the similarities, when a patient arrives to the office with the above symptoms, further testing is performed to rule out the possibility of malignancy.

Along with the symptoms listed for BPH, below is a list of further symptoms related to Prostate Cancer but not direct indications:

As mentioned, BPH and Prostate Cancer symptoms are parallel. When a patient’s primary complaint involves any of the symptoms mentioned under BPH, the workup includes tests to rule out malignancy: 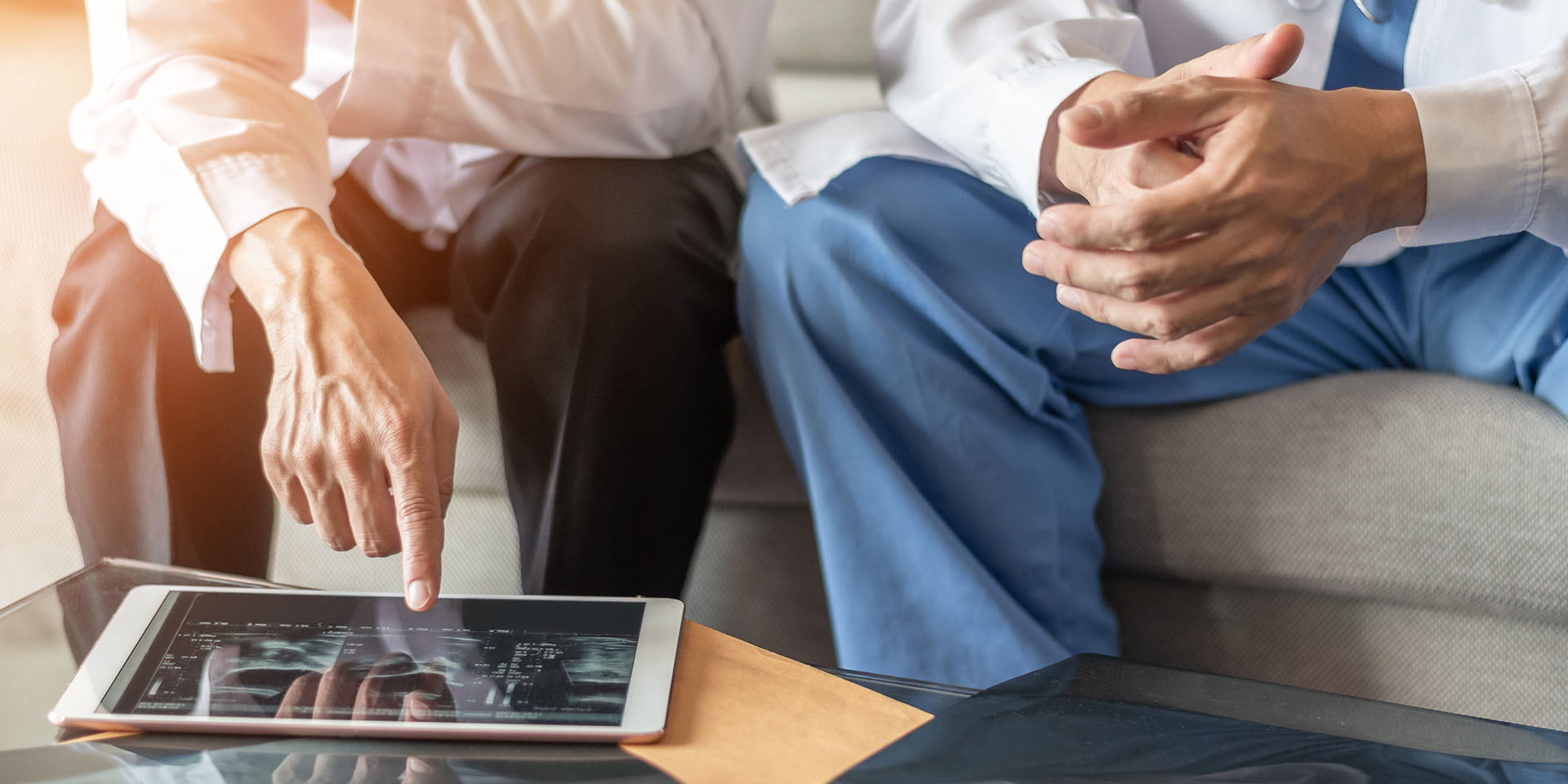